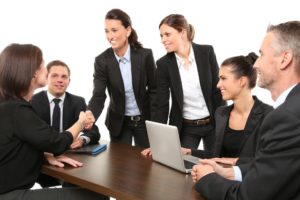 When you use the word Job you say things like I have a job, or I’m looking for a job, or he doesn’t have a job right now. So a job is something you do for money, or it’s when someone decides to hire you and when you complete a job that person pays you.

So we are going to use work in a bunch of different ways not to confuse you but just so you have a general idea that we do use the word job and the word work not interchangeably, but we use both of them to talk about doing something for money or doing something that needs to be done. There are many weekends where I do have to do a lot of work in the house I do work inside the house I do work outside the house that can be anything like fixing a light or fix a machine that isn’t working fine, but on Monday I go to the job. 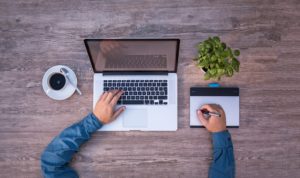 Hard worker or a good worker 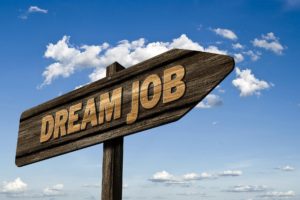