To apply For a Job

To apply For a Job 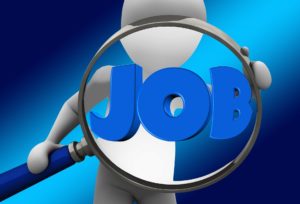 When a place of the business decides that they want us as a worker we would say that they are hiring us.

If we do something bad at work or if we do something wrong we can get fired. It is not good to get fired, it’s not fun to lose a job because we have bad job performance maybe we made a lot of mistakes. Maybe we don’t get along with our colleagues, and we are fighting all the time, and maybe we are just lazy and late for work, and we just don’t do the job well. There are many which can lead to you getting fired it’s not an enjoyable thing at all.

Layoffs or to be laid off

To Be Married to your work

What Do We Do For Living?

Sometimes you are asked. Hey! Can you come early? Most of us don’t like that question. You might rather work late or work on Saturday. This only happens if you are working on a job that gives you hourly. If you have a salary job your boss might ask this as well, but it wouldn’t be called overtime.

When you work overtime you get paid extra if you are paid a salary you might be asked to work late but if you are on an hourly wage and your boss ask you to work overtime or work late they might pay you extra which means you will get more money per hour.

Another thing you might get from your place to work is a bonus. So every year we might get a bonus at Christmas. We might get an envelope where when we look inside there are usually some restaurant coupons that can be used for your family to take them out on a nice dinner, or it can be money as a Christmas bonus. Some people get money as a bonus when they finish a job or a project early at work, they might get paid extra money.

If you work at a larger business you might have a supervisor or manager. If you work somewhere and there are only five or six people who work there, you probably would have a boss but if you work somewhere where there are fifty, a hundred or more than a hundred people you would probably have supervisors or managers. These are people who are kind of your boss but report to a bigger boss above them so if you look at the structure of a business the boss is at the higher rank and then supervisors and managers, and then they’re a lot of workers and employee at the bottom. The workers and employees don’t talk to the boss directly instead they have a manager or supervisor who is in charge of them, so it’s their job that you get their work done.

The people who you work with are called colleagues or coworkers. We might often use these words interchangeably. Colleague and coworker are completely changeable. If at a workplace you have thirty people then you will say that I work at a place where there are thirty colleagues or thirty workers. 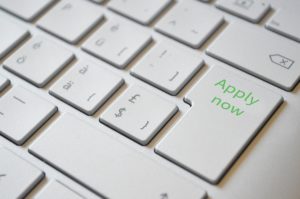