How to Express Problems in English

How to Express Problems in English 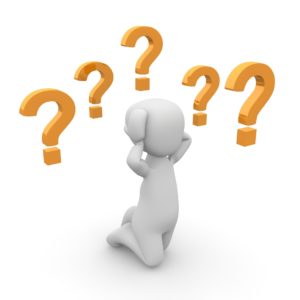 There is a problem with

To give more details about a certain aspect of something that isn’t working we can say “there is no” then a noun that doesn’t exist. For example “during a Skype call if I am trying to talk to my friends I can’t hear them” another example can be “Hey I can’t hear you. There is no sound” or if something goes wrong with the screen “I can’t see you on my screen there is no video output” and a very common problem “I turned on the tap, but there is no hot water.”

Out of order or Out of surface

In public areas you will often find things that are used by different people, sometimes you might see a warning sign that might say “Out of order” or “out of service.” It is used to describe something, usually a machine that is used by many people which currently is broken. For example, on a public payphone, you might see “out of order” or in a public washroom, you go in, and you see the sign “out of order” now that’s really frustrating or when you go to the top of the building, and you see the elevator is out of service.

Now let’s take a look at 11 different verbs connected to problems that you might have in everyday situations. 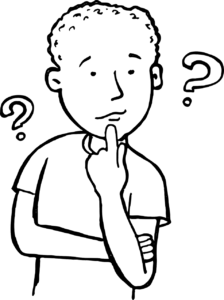 The first verb is very common. It is a ‘break’. If something breaks, it means it doesn’t work anymore. It is ceasing to function properly. We can say that is broken, or we can say they have broken down. Broken down is more common when talking about machines. For example, “I have to take my car to the mechanic. It won’t start, it is totally broken down”. “The washing machine is broken”. “The dishwasher’s broken down”. We also use broken for things that are physically broken. For example, if someone accidentally drops a plate on the floor, and it goes into many tiny pieces. The plate is broken.

If you drop something that means you something in your hand and oops, now it is on the floor. The other day when I was trying to get a can off the top shelf, I accidentally dropped it and I dropped it right on my foot, and that hurt.

When my laptop fell on the ground after the earthquake, the screen became cracked. Now crack is something that has glass where the glass is not completely broken into many pieces it’s just cracked. Similar to the crack if something is not completely broken, it could be chipped. Chipped is used when a very little or tiny piece of something has broken off. For example “Adam laptop is not broken, but if you look closely you will see some chips on his screen”

Another good verb connected to problems you might have every day is to spill something. Now this verb is connected with liquids such as tea, coffee, cold drinks, or vine. If you spill something, it means you accidentally knock over a container that has a liquid inside. For example “recently my brother had to buy a new laptop because he spilled water on his old laptop”.

To ruin something means that an item or object is completely destroyed and is no longer able to be used. If you drop your cell phone in water for too long, chances are your cell might become ruined, although it is waterproof.

Another problem you might have is when you are cooking, if you are not being careful, you might burn something. To burn something means that you aren’t paying attention while the food is cooking, and you cook it too much, and it becomes black, and charred, and too crispy, and tastes disgusting.

If you rip or tear something that means that you joined to become unattached from each other. For example, if you are reading a book, and you suddenly get surprised by something you say oh no! I have accidentally ripped or torn this paper here.

Run out of something

If you run out of something that means you completely used it up and there is no more of that item. For example, I really hate it if I go to the bathroom only to discover that I have run out of toilet paper and no one has replaced it.

If you are busy completing your final project on your laptop at your friend’s house and suddenly your screen goes blank on your laptop, it could be because your laptop battery has died.

If you are waiting for the bus to come you catch the bus that’s great, but if you are unable to get on the bus, the expression we use is to miss the bus. I saw the bus coming down the street, and I ran as fast as I could, but it pulled away before I got to the bus stop. 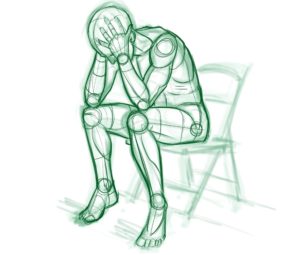