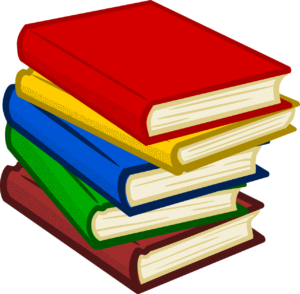 In this article, we are going to discuss modal verbs. When you see words like can, could, might, will, must, what question comes to your mind? These words are modal verbs. Not only we are going to discuss model verbs in detail, but we are also going to share some useful tips that can help you to use these words which can come in handy when you are speaking English. The verbs “can, could, might, will, must” are called auxiliary verbs. Just like does, can, could these verbs word together with the main verb and form a meaningful sentence. So you will always see a modal verb with the main verb and these are inseparable.

The main verb in this sentence is in (bare infinitive form) for example:

These modal verbs are commonly used in the English language to express a purpose or intentions. We are going to discuss the purpose of these words in detail.

A person is certain that it’s going to happen.

A person is sure that it is going to happen.

A person is confident that it is going to happen.

Is it just a probability?

Is it possible that it would happen?

Is there any chance that it will happen?

In all the above situations you can use the modal verb to express your level of certainty and how possible is it for something to happen.

We are going to discuss probability, certainty, and possibility. Now the word will is used when we are confident that something will happen in the future.

Now if you are sure that something is not going to happen then we use “will not or won’t”. If Adam is busy, he won’t be able to come to the party. In this sentence, we are certain that that won’t happen. We also use must when we are sure and confident about something that is happening in the present followed by a reason or explanation. He is late. His mother must be worried. In this sentence, we have given a reason to show why something is true, and it is common when you are using must. This shows that you are confident about your statement, and you can give a reason to explain the cause.

Must have is used if you are sure that something happened in the past. Alex must have forgotten something. He must have seen his brother’s x-ray. These sentences make a perfect tense the structure of these sentences is a must + have + past participle. So when you are talking about the present ‘must’ will be followed by the bare infinitive form but when talking about the past ‘must’ will be followed by having and past particle verb form.

You should go to the doctor.

What should I wear for the party?

Sam should try to lose some weight.

When we talk about the past we are going to use should have.

I should have gone with him

I shouldn’t have bought the shirt.

Now let’s discuss the possibility. When we are giving a general statement that is going to happen or if something is possible we use can.

He can do it if he wants. It can be dangerous.

My cat can be rude sometimes.

These statements are general and these statements can be possible but no one is sure what exactly is happening. When we give a statement as the past tense we use could instead of a can.

She could run very fast when she was young.

How could they find out?

When we are not confident about the present or future we use model verbs may, could, and might. These model verbs explain that something is possible, but it is not one hundred percent guaranteed.

It might rain later so take an umbrella. (Possibility)

You may have another apple if you like. (Give permission)

May I borrow your pencil please? (Ask for permission)

May 2021 bring you happiness? (Express wishes)

Here might and may are really similar, but it doesn’t mean that there is no difference. The model verb might tell us about the outcome that can be a little less likely. You can use might or may it doesn’t matter (when talking about the possibility). So is it OK to consider the same? The answer is yes! You don’t have to worry about these two model verbs spoken English. Could also be used to show uncertainty

I could play cricket when I was younger.

Could you please take me to Niagara Falls?

All these sentences are telling us that it is possible, but it is not certain. There is a chance that it will happen but not one hundred percent. So always choose the right model verb in your sentence. 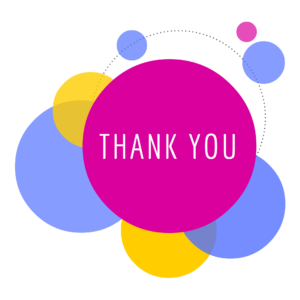