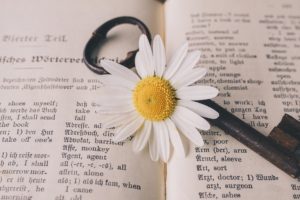 There are many words in the English language that confuse you as a result of they give the impression of being similar. I remember that when I was in school I used to struggle a lot with these words were extremely confusing for me. Even native English speakers find these words confusing. And struggle with it. This article can be helpful if you’re a new English Learner and you are trying to learn it as a second language it will also help you to avoid some mistakes that can affect your writing and speaking skills, and we are going to clear the confusion regarding common English words.

Check the words below: